Everyone knows that Artificial Intelligence is beginning to revolutionize the technology industry, but how exactly is it being accomplished? An algorithmic approach  called Deep Learning is currently helping AI researchers make huge leaps in developing modern-day AI applications.

The Technique behind Current AI

Deep learning is beginning to work its way into conversations when Artificial Intelligence is being discussed. But what exactly is “Deep Learning?”

The idea all started back in the late 1950s when scientist Frank Rosenblatt tried to create the first artificial human brain model. Although the theory on paper seemed plausible, the processing power of computers and the amount of data storage available made it impossible to accomplish at that time. 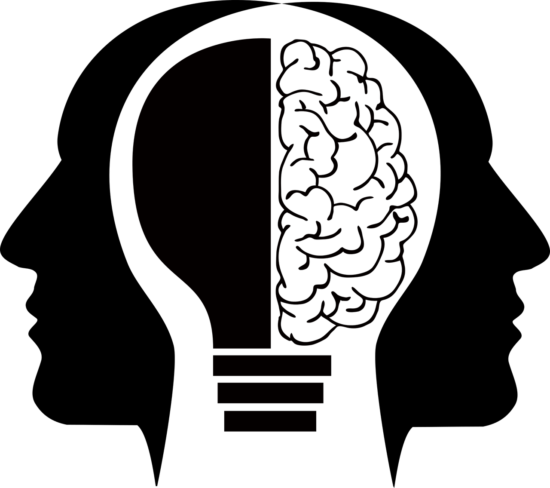 As research and technology have improved over the years, computer scientists have begun creating Artificial Neural Networks by developing layers of algorithmic equations. These layers are able to process vast amounts of data that are then used to recognize speech and visual objects.

The end goal of the research is to successfully use predictive and learning algorithms that act similarly to a real life neural network, or in other words, an artificial human brain.

How is Deep Learning different from Machine Learning

The Deep Learning approach is a branch of Machine Learning. In both instances, a computer is set with a task to sort large amounts of data and be able to recognize the similarities. Think of it as teaching somebody to read. 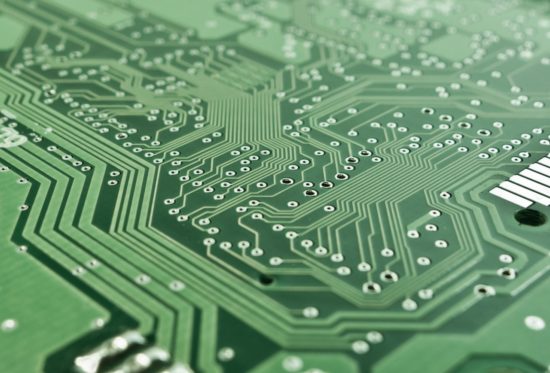 Machine Learning does this at a much larger scale taking all of the data to process the similarities. This is where Deep Learning differs. Deep Learning tries to attempt it incrementally. For instance, the computer would first start off by learning letters before it starts to recognize words.

The best modern-day example of deep learning is DeepMind Technologies. DeepMind (acquired by Google in 2014) has been the leading business in developing neural networks that mimic human thinking.

DeepMind Technologies have focused on building a computer that learns from experience. Much of their research is applied to having their computer program attempt to beat humans in video games.

The other most notable artificial intelligence system is the IBM Watson. In 2016, IBM pushed an update to include Deep Learning into their commercial system.

Initially Watson gained fame for its winning results in finding amazing answers to a game of Jeopardy by using a large data system. Since then, IBM has commercialized Watson to the public, but what it was lacking was the learning aspect that could continuously improve Watson’s intelligence over time.

With the new update that includes deep learning applications, it allows for Watson to increasingly improve its speech and object recognition almost as if it’s learning.

The Future of Deep Learning

Although vast advances have been made in the field of artificial intelligence and deep learning, there are still many obstacles to overcome as we are just in the forefront of AI research.

It could be possible one day to have a fully functioning artificial brain that completely mirrors the human mind, but there is a lot of work to be done. Computer Scientists believe deep learning could be the solution with further installments of more complicated neural networks.

Enjoyed this article on Deep Learning? Check out some more of our recent, related articles in the area of artificial intelligence: