Do developers influence the UX more than the designers?

Every software development project begins with the design process. The team of designers studies the feature list and determines the necessary elements to create an intuitive user workflow. Designers are often praised for creating great user experiences with intuitive user interfaces, but developers are just as important. Some even make the argument that developers influence the UX more than the designers. Designers and developers must collaborate to ensure the user experience receives the consideration it deserves.

Do developers influence the UX

Developers certainly play an important role in the user experience design of a mobile or web application. Although designers are the masterminds behind the way your app looks, the developers are responsible for making the features work a certain way.

Ways that developers influence the UX

A front-end developer has to make sure that a site works on multiple browsers and different devices. If a user is unable to access your site on his mobile device, tablet, and laptop, the user gets flustered. Inaccessible apps or websites results in a poor user experience.

Designers will usually make a single mockup of a screen and an experienced developer should know how to make the necessary iterations to fit/work with all existing devices for a certain operating system. For example, a designer may design a screen for the iPhone X, then the developer should ensure that the app presents itself in a similar fashion on an iPhone 6. This is the same for Android devices and tablets.

Have you ever filled out a form that required you to fill out a phone number or credit card field with an exact format? That formatting requirement was put into effect by the developer. Requiring a certain format for a phone number entry tends to be irritating, numbers are numbers, right? When the formatting error pops up, the user is annoyed and has to re-type the information, having a negative impact on the user experience.

Another fascinating characteristic about mobile and web apps is the animations incorporated into the user workflow. These animations are usually determined by the developer, but not always. A junior developer will be told exactly how elements should be animated into the screen and at what speed, whereas a senior developer will have the experience to do it on their own while maintaining the aesthetics.

The ever changing UI guidelines

Design guidelines vary between the different operating systems, iOS and Android, and these guidelines are constantly updated. Additionally, designers have the ability to use material design elements or create a custom design.

As developers stay up to date on the latest design guidelines, they influence the designers decisions. Developers influence the UX because they place restrictions on the elements that designers can use. Certain elements will not function as the designer had envisioned, so an alternate must be chosen. 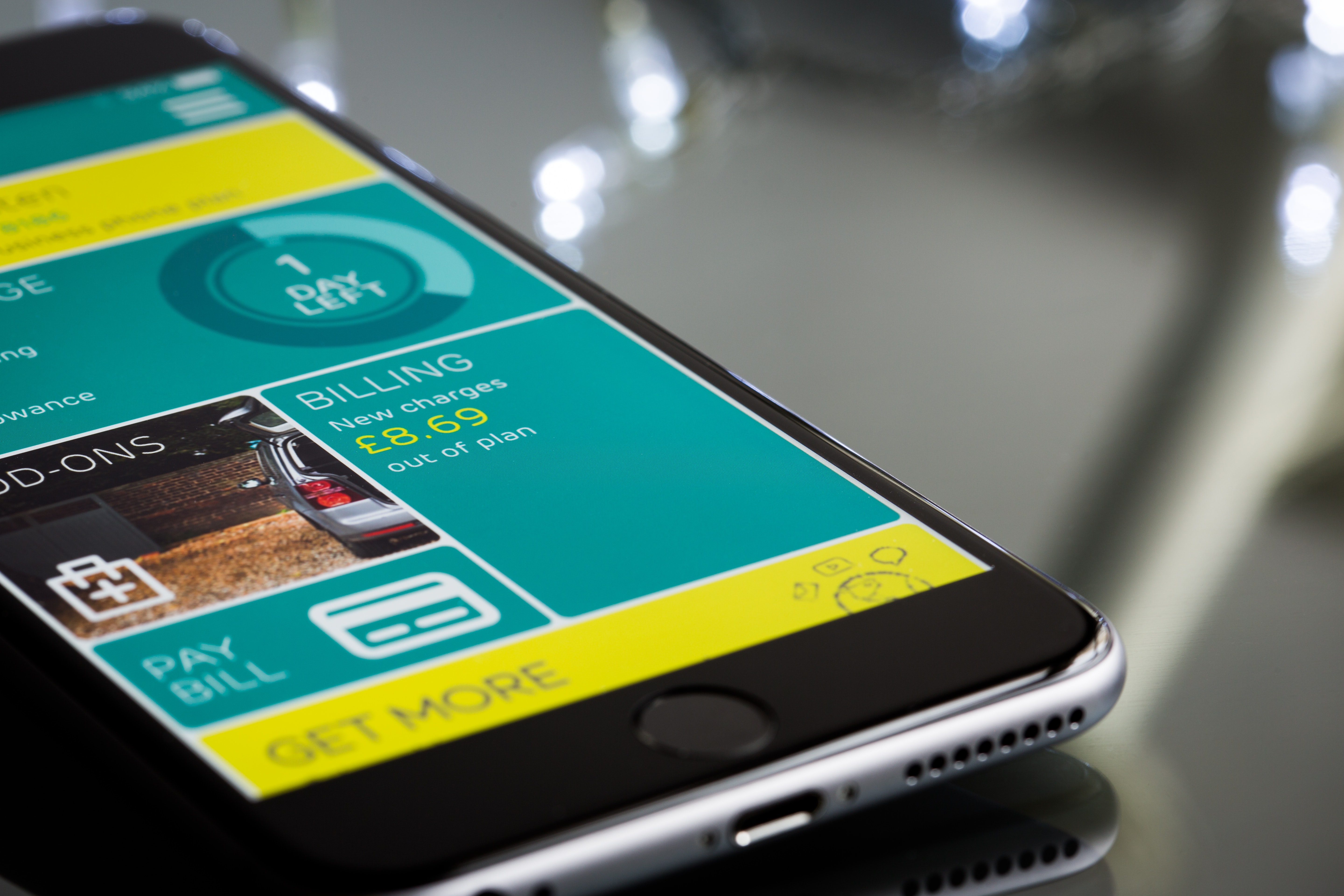 Developers have the last say when it comes to building a mobile or web application. If certain elements are too difficult to incorporate, the developer will inform the designer that an alternative design must be created. Developers are aware of newest libraries and they will inform the design team about the complexities of certain design elements.

One of the many ways that developers can directly improve the experience is by creating user centric design forms. Although designers are tasked with making the forms look pretty, developers determine the small details that will make or break the experience. A developer can make the form only show required fields, remember data when session times out, and avoid asking the user to re-enter data.

Although designers are the ones that create the look and feel of a website or app, the final decision is made by the developer. If something doesn’t meet the existing guidelines or the design is too complex, a developer will ask for an alternative. Designers create aesthetic screens and user workflows, but the developer has to ensure that they can be brought to life! Developers clearly play a very important role in the user experience process.