AI as a Service: The Future is Here

Sure, you’ve heard of Infrastructure as a Service–think AWS–but what the heck is AI as a Service?

AI is becoming increasingly integrated into our lives, and entrepreneurs and developers are finding new creative ways for deployment leading us to AI’s emergence as a purchasable service. But what does it mean to buy an AI, and who is selling it?

It is no surprise that with the increased use of computer systems and applications, interdisciplinary fields have become necessary in progressing forward. One such field is affective computing, which comprises of computer science, psychology and cognitive science. Affective computing allows for machines to recognize and compute human affects. The fictional stereotype of computers and by extension, robots, having a “does not compute” response to emotion is simply not true anymore.

“Emotional computers” may sound like a scary concept but stick with us because affective computing is becoming an important concept in how we approach artificial intelligence. 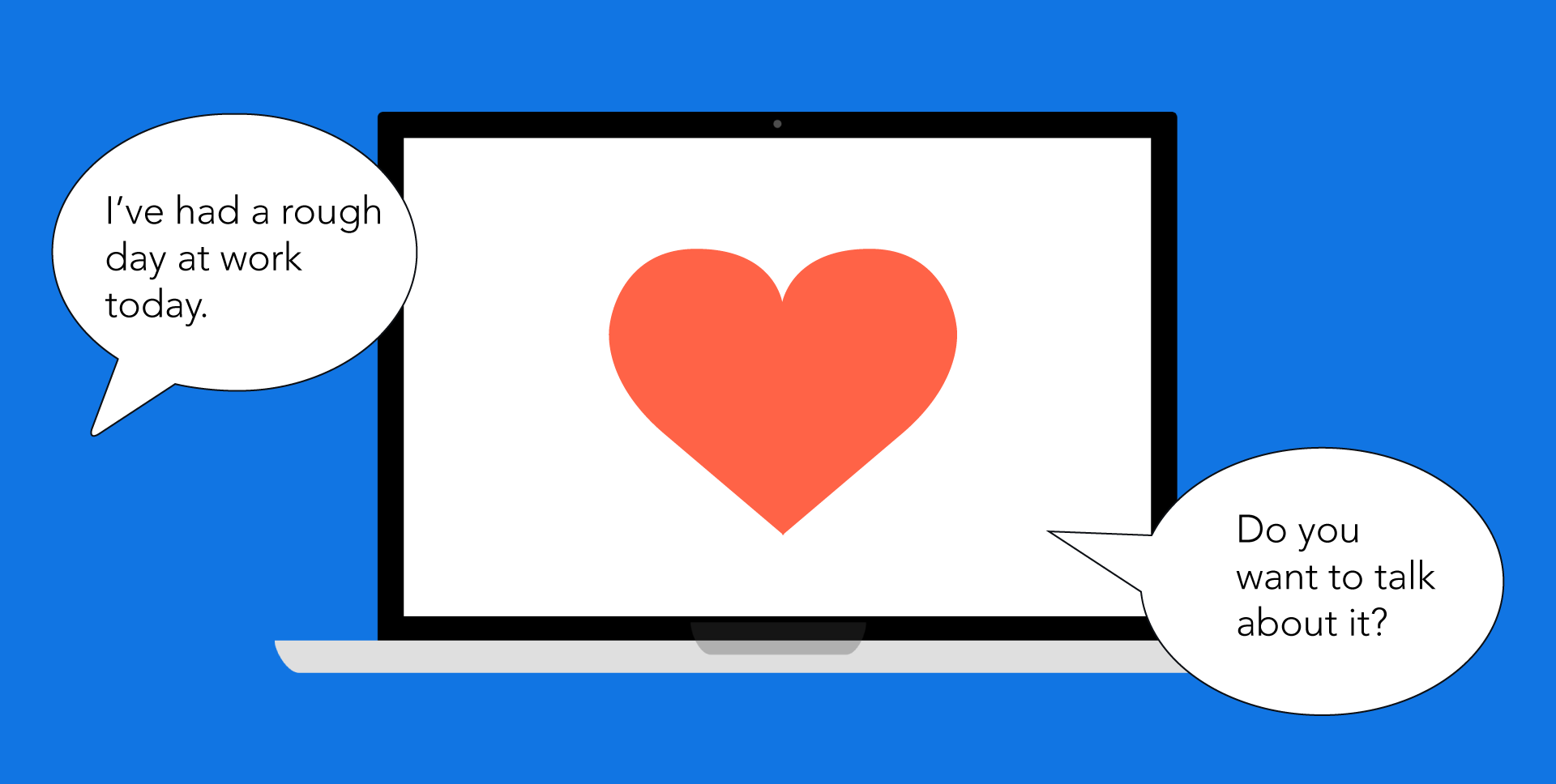 The use of artificial intelligence has increased in several industries and is used in consumer products as well such as voice assistants and video games. AIaaS, otherwise known as AI as a Service, is also an industry of its own.

WHAT IS AFFECTIVE COMPUTING?

In 1997, Rosalind W. Picard published Affective Computing. Picard herself holds a doctorate in electrical engineering and computer science. She is also credited as beginning the study of affective computing.

Within it, she highlighted the fact that:

Until recently historically speaking, artificial intelligence has been the stuff of science fiction. Nowadays, AI is being built for a variety of everyday applications such as self-driving cars, facial recognition, and people analytics. While these applications involve creating advanced AI, they also require an understanding of emotion.

This is where affective computing comes into play. Simplifying processes through technology can only go so far and eventually an emotional barrier rises.

One method of understanding affective computing is through emotion-tracking software. Since 2009, Affectiva have been using their Emotion AI to identify emotions. Below is a description of their product:

Our technology first identifies a human face in real time or in an image or video. Computer vision algorithms identify key landmarks on the face – for example the corners of your eyebrows, the tip of your nose, the corners of your mouth. Machine learning algorithms then analyze pixels in those regions to classify facial expressions. Combinations of these facial expressions are then mapped to emotions.

Emotions drive everything we do, yet voice-driven emotions analytics remain them most important, unexplored interface today. Language is not a barrier either, demonstrated by analyzing the emotions of founder and executive chairman of Alibaba Group, Jack Ma. Below is a video with a live analysis.


The company has built a virtual private assistant as well as an API for developers.

THE BASICS OF ARTIFICIAL INTELLIGENCE AS A SERVICE

These days, the smartphone OS environment is largely made up of iOS and Android. If OEM’s spent time creating their own operating systems, the smartphone market would look very different. Essentially, everybody likes teamwork.

Artificial intelligence can be thought of in a similar manner. Creating AI from the ground-up is an expensive and time-consuming process. If a company can adopt an already-built AI, time and money are saved.

AI as a service attempts to blend the human-computer work environment even further to increase productivity and unlock innovation, and is marketed as an efficient solution to problems a company is experiencing. AI as a service companies are betting that their product outperforms the alternative of hiring an additional worker or two.

AIaaS is not necessarily a brand-new concept; voice assistant AI has been around for quite some time now. When you call your bank, you’re routed to an automated directory that allows you to make selections while “chatting” with a robot. These chatbots provide 24-hour “live service,” and allow workers to spend more time on non-routine issues.

Virtual assistants are only one form of artificial intelligence as a service. For businesses lacking the resources or capital to build AI, they can turn to CrowdAI. This AIaaS provides machine learning technology to companies in need. CrowdAI specializes in AI for automated vehicles, drones, and satellite imagery, and their mission statement is found below:

Another AI development solution is within the healthcare industry. While we still need medical professionals to diagnosis and treat issues, service AI can help translate medical data even further so that medical decisions can be made more quickly.

AI as a service can even upgrade existing technology to include AI. Just ask the developers of Angus.AI. Angus has transformed the way retail cameras are used in stores. Previously used to provide evidence for issues such as workplace abuse and theft, Angus.AI has enabled cameras in retail to keep track of customer demographics and customer habits.

If certain demographics of customers shop in specific areas of the store, Angus.AI would suggest a shift in merchandise layout to increase sales. Although this may sound Orwellian, it’s a pretty nifty marketing tool.

THE FUTURE OF ARTIFICIAL INTELLIGENCE

The world is moving towards automation, robotics, and on-demand services. The biggest barrier to getting there is creating the bridges that allow computers to interact with the world. There is an enormous expansion of the economy that’s going to come next.

However, CrowdAI is not the only player in providing AI development solutions. IBM’s Watson, the famed computer that dominated Jeopardy, also has a suite of service AI under its name:

Built to understand, learn, reason, and interact, IBM is applying Watson to various focus areas such as IoT (Internet of Things). In the case of IoT, Watson’s machine learning capabilities allow it to connect and process data from a number of connected devices.

What else will AI do for our economy and society?

Now you’ve been exposed to AI as a service, and we hope you enjoyed the ride. Want more from the Seamgen blog? We have you covered: