When was the last time that you took an Uber? How about the last time you decided to stay in an Airbnb? The ages of taxis and hotels are shortly coming to an end with the unstoppable and booming rise of a peer-to-peer sharing economy. The current worldwide internet is making it possible to own less and share more.

What is the Sharing Economy?

When you were growing up, I’m sure you remember your parents always telling you to share with all the other kids. With the current advancements in technology, the sharing doesn’t have to just belong in your childhood.

Companies nowadays are figuring out how you can “share” and make money off the things you own. The technology has the same ideals as if you are a landlord making money off rent, but the technology has given modern society the ability to share even smaller things such as rides or a place to stay for the weekend. 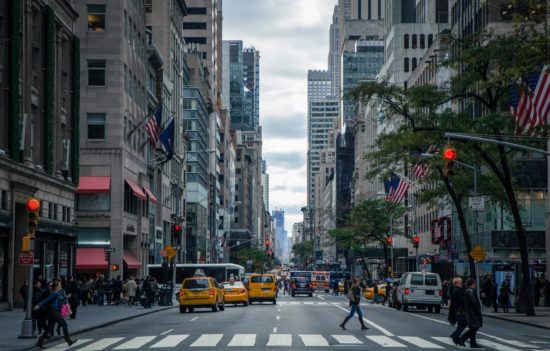 The sharing economy has allowed for the common people to rent out their own assets from beds and cars to household tools and chores.

It allows for a collaboration among people in society to make the most out of their underused assets while also lowering the prices it costs to use such things.

Among the monetary gain and booming economic growth the sharing concept has created, it also has other valuable and positive functions for society.

The most common examples out their today for the sharing economy are rideshare apps. Whether you use Lyft or Uber, these companies are taking the world by storm.

The rideshare companies not only started a successful business, but they also began the trend for the sharing economy to take off. Now people can put household chores on the internet with companies such as TaskRabbit. They can even share clothing through a company called Le Tote.

According to Rachel Botsman, the author of a book on the sharing economy, the market for sharing is worth roughly $26 billion, and it is still growing. 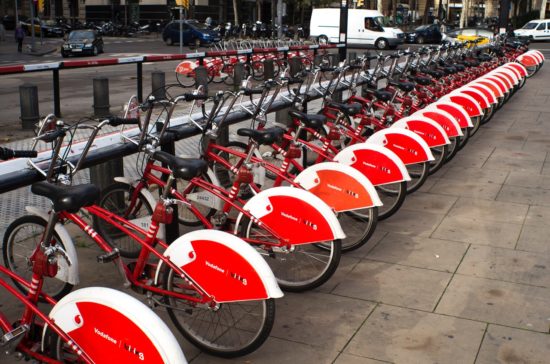 The Future of Sharing

While this trend is still in its early stages, you should expect it to grow to untold potentials as more and more people begin to accept these styles of business.

Recently in China, Umbrellas and Basketballs (pictured below) have entered the sharing space. The basketball sharing company received a recent VC funding of the equivalent to $1.5 million dollars.

If basketballs and umbrellas are entering the sharing space, it really demonstrates the low barrier of entry for uprising startups to enter the sharing economy. Before you know it, we will be sharing everyday necessities.

Enjoyed this article on the sharing economy? We have several more where that came from. Check out a few of our other, recent posts below.

Uber: The Bigger They are the Harder They Fall

Why APIs are Important for Business